How to burn kilojoules without really trying 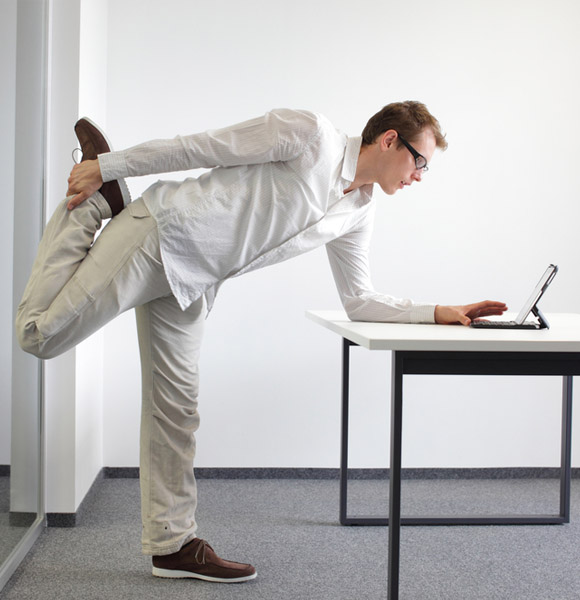 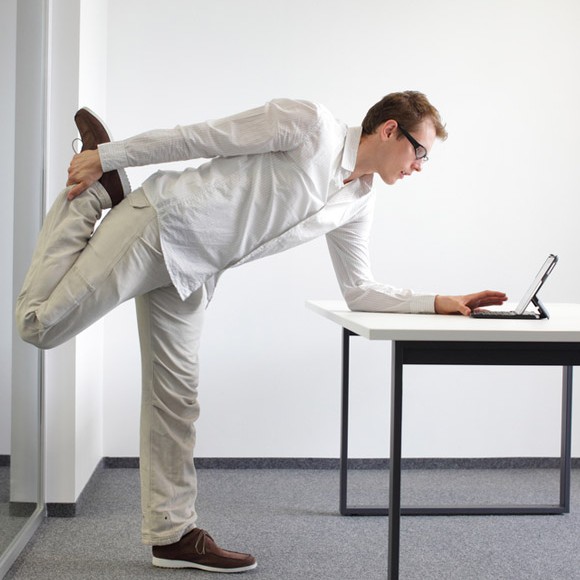 How to burn kilojoules without really trying

We’re always told that if it sounds too good to be true, it usually is. So how can you possibly burn kilojoules, and even fat, without hitting the gym?

While it’s generally true that the more you move and the higher the intensity, the more kilojoules you’ll burn, you’d be amazed what you can achieve without all the sweating and grunting. In fact, you can even burn kilojoules in your sleep. 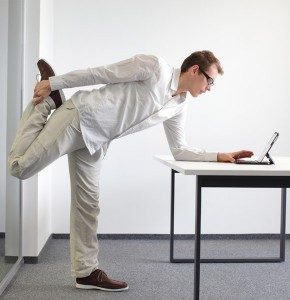 It’s like this; everything you do requires energy. This includes obvious things like walking, cycling and lifting weights, but also things like playing with the kids, gardening and washing the dishes. To your body, it’s all basically the same – using muscles to move your body parts. And to those active muscles, it’s all about grabbing energy from the food and drink you’ve consumed to power those moves. Your heart and lungs chip in too, making sure your muscles have enough oxygen to burn that energy. So while organised exercise is great, lots and lots of everyday movement is great too. You might have heard it referred to as ‘incidental exercise’, and it’s a great way to get lots of bonus physical activity into your life. JUST MOVE is the mantra. To help you on your way, we’ve come up with a list of clever incidental exercise hacks, check them out here.

But it doesn’t stop there. Just standing can make a difference. In fact, if you could look inside your body while you’re standing you’d see all sorts of things going on. For starters, you’re not actually standing still, but making hundreds of tiny movements each minute, and then firing muscles in your back, legs and abdominals to correct for these small movements. That’s why just standing can burn up to 21% more kilojoules than sitting. Plus there’s all the postural and circulatory benefits from standing.

But if merely standing isn’t easy enough for you, how about burning more kilojoules while you sleep? Welcome to the wonderful world of metabolism. There’s a long scientific explanation of metabolism that involves cells and enzymes, but for today let’s think of it as the energy it takes just to keep you alive and in balance, otherwise know as basal metabolic rate. Think about it, your heart beating, your lungs moving, a cold being fought, millions of cells being repaired, your brain sending out gazillions of signals, that’s a lot going on and it takes a lot of energy to run it. In fact, for the average woman, 5,900 kilojoules are used each day just keeping your motor idling, 7,100 for the average man. And the good news is, you can speed up that idling, which will burn more kilojoules over each day, every day of the year.

But there is a catch.

The trick to increasing your metabolism, is to increase your lean body mass… that’s your muscles mostly. Now, before you put that in the too hard basket, consider this; resistance exercise like weights, push ups, chins ups etc… actually helps you burn kilojoules three times over. There’s the energy it takes to actually lift your dumbbell/body/child/two litre bottle of milk in the first place; then you keep burning energy after you finish as your body works to repair and restock your muscles, and return the body to balance; THEN there’s the eventual bump in your basal metabolic rate from having an increased muscle mass!. If you’re interested in understanding: ‘What’s the best way to bulk up?’ the 60-second explainer video is a good place to start.

So while nothing can replace regular ‘exercise’, you can also supplement it by making the most of those times you’d normally be sitting. Whether it’s working in the garden instead of sitting in it, playing with the kids instead of watching them, trying a standing desk at work or punching out the lunch-break workout , it all adds up.

Ahem. What are you doing still sitting there reading this? 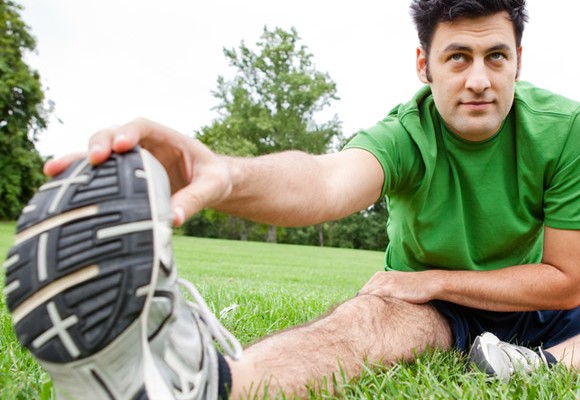